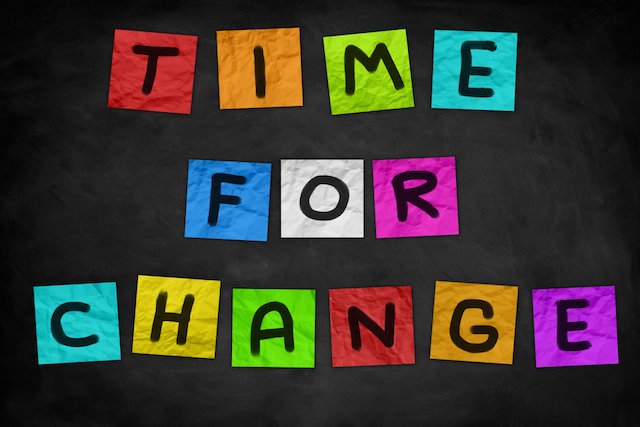 Ding! Ding! It’s last drinks at the Warrnambool City Council as we have known it for the past decade, with fresh faces stepping up for the election and the old crew failing to fire.

We may see, at last, a permanent end to what I will call the Anson era (aka, the dark, old days).

In this past fortnight we have seen a flurry of exciting new candidates – Jim Burke, Otha Akoch, Tracey Togni, Ben Blain, Cassandra Prigg – with more names yet to come before the 22 September deadline.

By sharp contrast, the announcement by veteran councillors Kylie Gaston (8 years/twice Mayor) and Mike Neoh (16 years/ five times Mayor) that that they will both run again went down like a lead balloon.

(Strangely, Cr Neoh also announced he would run for Mayor, for a sixth time, before that part of the newspaper story online suddenly disappeared.)

That’s because the ratepayers and residents of Warrnambool have wised up.

To put it bluntly, they no longer fall for spin, gas lighting, or the lack of taking any responsibility whatsoever for poor decisions and costly mistakes.

For while Crs Neoh, Gaston and the other five sitting councillors have all made a contribution to public life, they have also overseen a period where the councillors have completely lost the trust of the people – and for good reason.

You can’t talk about being open and upfront and then have four councillors knife a CEO behind closed doors just three months before an election, with no evidence or explanation as to why, and install a person from within whose five-year contract was about to expire.

All of this was done, of course, without telling ratepayers how much the coup will cost them in legal fees and payouts.

And who could possibly describe the rorting of ratepayers’ money through the abuse of council corporate credit cards as a “blip”?

Cr Gaston did and, in my mind, it is both unforgivable and so telling, because it reveals a mindset among councillors where public image is more important than public accountability.

It’s this mindset that has plagued our council for at least 10 years, at enormous expense to ratepayers and residents.

The current batch of councillors, except, perhaps, for Cr Sycopoulis who spent years challenging the dominant forces, have been part of this.

We know, for example, that the Liebig St upgrade – trumpeted as a huge success – blew out by almost $5 million.

And poor old Flagstaff Hill has cost more than $10 million to keep afloat since it began to die in 2009, including $3 million for a sound and light show that was doomed from the start.

Instead of telling us the truth, the council reports on Flagstaff Hill told us fibs, before they stopped telling us anything at all.

Ratepayers also spent more than $6 million propping up the Fun4Kids festival because the council had nothing else in the wings to replace it.

And just last year, there was no money to spend on repairing and maintaining basic things like footpaths and bridges, yet the councillors agreed to spend $775,000 on two toilet blocks and almost $500,000 on a single roundabout in Kepler St.

Many of the current councillors were part of all this.

Rates had to be increased by double the state cap, because we were so broke, yet Crs Neoh, Gaston and Anderson, as Mayors, kept reassuring us that the budget was strong.

It wasn’t. It was weak, and it’s going to get much weaker.

This year’s budget already has a $10 million hole from the impact of Covid-19, which is far from over, and the blowout will most likely get worse before it gets better.

We are potentially facing a devastating financial and social crisis in the next 12 months and yet what do we get from most of our councillors? We get more fairytales.

First we are told the council is considering selling Flagstaff Hill, but it’s prime Crown land and it can’t be sold – nor should it be sold – without good reason and special permission from the state.

The ink had barely dried on that fairytale before Cr Gaston, in announcing her candidacy, said she wanted to keep Flagstaff Hill, reopen the pub and…drumroll… link the whole place to Lake Pertobe.

This “new idea” has been around since 2013, when it was raised as one of the ways to stop Flagstaff Hill from bleeding to death.

At that time, the majority of councillors  – including Cr Gaston and with Cr Neoh as Mayor – pushed for the sound and light show…. and blew another few million dollars.

As candidate Jim Burke discovered in his research, this “new idea”  has been around since 2005,  a year after Cr Neoh was first elected – 16 years ago. (See above)

It’s all just more spin, more puff and more distraction from a legacy littered with waste.

Even if we wanted to believe in these fairytales, we can’t afford them, and the people of Warrnambool know it.

We are wide awake to what is going on.

Despite the attempts to keep us in the dark, we have been turning on the lights and we can see an entirely different future to one that is just more of the same.

That future, if Warrnambool really wants it, starts with choosing an entirely fresh council in October.

I’ll drink to that.