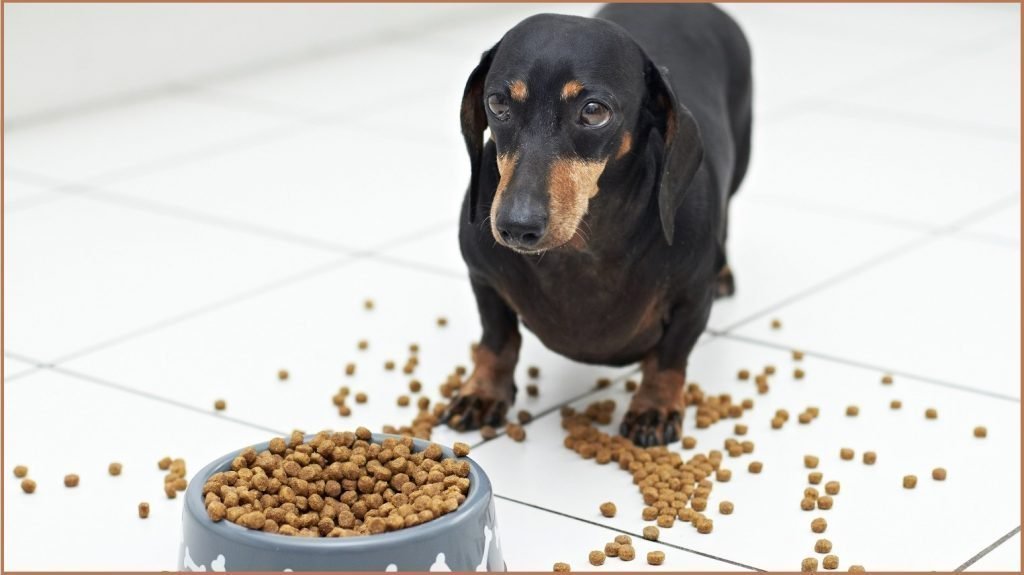 There are so many wasteful decisions being made in our city at the moment that I’m going to throw it all into one big bowl for you and call it a dog’s breakfast.

First, the Warrnambool City Council has just advertised three new senior management positions at around $100,000 a year that will add, roughly, at least another $300,000 a year to its wage bill.

This comes, of course, as the council awaits to hear whether it is allowed to raise rates above the 2.5% cap to 4.5% for the next three years because it needs to save $700,000 a year.

Hiring more senior staff…while trying to save money. I can’t work that one out. 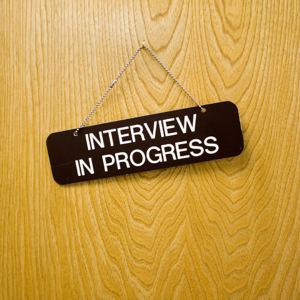 The three new positions include not one, but two management positions to work on developing Reid Oval so that it can host AFL practice matches, even though council-operated childcare and home care services may have to be cut and the art gallery (still) gets just $15,000 a year to spend on buying new art.

Welcome to the spending priorities in the city of WooBoo.

The third position is a project officer who will help develop the new joint library with TAFE.

This comes on top of the current contingent of senior council staff already earning over $100,000 and any consultants that, no doubt, will also be brought into the mix.

My eyeballs are watering.

Any day now the Essential Services Commission will rule whether the council has done enough to cut its discretionary spending, which brings us to the Sharp shimmy…

As we know, Sharp Airlines is shimmying off stage and ending its passenger service from Warrnambool to Essendon.

This is not a shock. In fact, it was entirely predictable, given the airline planned to close the route in January, but was offered $300,000 of public funds to try and turn things around by May: an almost impossible task.

Should Sharp have taken the money? Should it have just said “no thanks, we’re closing and that’s it”?

That is up for debate, but the bigger question is why did our council – our financially strapped council – provide $78,000 of that money? Why?

Sharp didn’t ask for it, but the council – apparently via former CEO Bruce Anson – handed it over anyway.

It is this sort of waste that makes ratepayers’ hair stand on end. Which brings us to chopping down trees for more bitumen.

It did so without consultation or notification, which means its tree policy is not worth the paper it is written on.

A council spokesman told the newspaper (I didn’t get any answers to my questions on this topic) that the tree had to go because the public was baying for a high-quality roundabout at the corner of Timor and Kepler streets.

Did you hear any baying? I didn’t.

Did you see any petition with hundreds of signatures saying please build us a high-quality roundabout on Kepler St? I haven’t.

What I have heard is person after person saying please stop wasting our hard-earned ratepayer and taxpayer dollars.

What I have also heard is people saying please stop turning our CBD into an urban wasteland of cement and concrete and pavers, where trees are seen as a problem, not part of the solution.

Other cities, truly cosmopolitan cities like Hobart and Sydney, value their trees.

In Hobart, they put rubber matting over the roots to protect the pavement and the tree.

In Paddington, Sydney, they let the trees grow right up through the pavement and people go around them or use the path across the street. Radical, hey?

The revitalisation of the CBD started out as a reason for celebration, but after a $3 million cost blowout and an ongoing obsession with building enormous pedestrian crossings and new roundabouts, it has turned into a financial nightmare.

We can only hope that we all wake up soon.

If you would like to support local, independent journalism, please consider making a contribution below. Thankyou to everyone who has given a tip!

4 thoughts on “Titbits: spending up, trees down and doin’ the Sharp shimmy”