There is an old saying in journalism that you should always follow the money and that is exactly what we have done with the ongoing saga of the Warrnambool City Council’s purchase of the old Porter’s shed and it has led to an intriguing twist.

As those who have been following this story already know, the council paid local developer (and former councillor) Graeme Rodger $40,000 for the shed that sits on the edge of his new residential land project on Wangoom Rd, but shortly after tried to get rid of it via auction.

Unfortunately for the council, auctioneer Brian Hancock couldn’t attract a single bid and the shed was passed in at $20,000.

One reason for the shed’s unpopularity among bidders was the cost of dismantling, relocating, repairing and rebuilding the old shed at a new location, as the council is now discovering, and why it tried to “move it along” without success.

More recently, we have since learned, the council was told by Mr Rodger’s lawyers that the shed had to go: it was supposed to have been moved by mid this year, and each month that has passed since has been a blight on Mr Rodger’s land sales, after all, who wants to buy a block with a derelict shed next door?

We also told you that the council rejected this quote and instead decided to pay Mr Rodger another $63,000 to dismantle and relocate (but not re-assemble) the shed, but that’s not the full story and herein lies the twist.

Mr Rodger is being paid $63,000, but, as the council is fully aware because it organised the arrangement, he is passing that money on to a third party to actually do the dismantling and relocating.

Why would the WCC want to use Mr Rodger as a go-between and not pay the third party itself?

We have pondered this question long and hard and the only possible solution we can come up with is that it is tied up with the council’s procurement policy, in other words, the rules around how it spends money.

These rules are quite complex, but include that any spending on services between $15,000 and $74,999 requires at least three written quotes. Perhaps by paying Mr Rodger for the cost of the shed AND its removal, the council could avoid this step and get the shed off the land by the new, mid-January deadline.

Also, under the rules, a council director can only authorise spending of up to $149,000 and anything above that must go to tender.

Director of Infrastructure Peter Robertson has so far spent $100,000 on the shed, but there are still major costs yet to come and that is the reassembly, re-fit and any repair costs for the corrosion. (See images below) 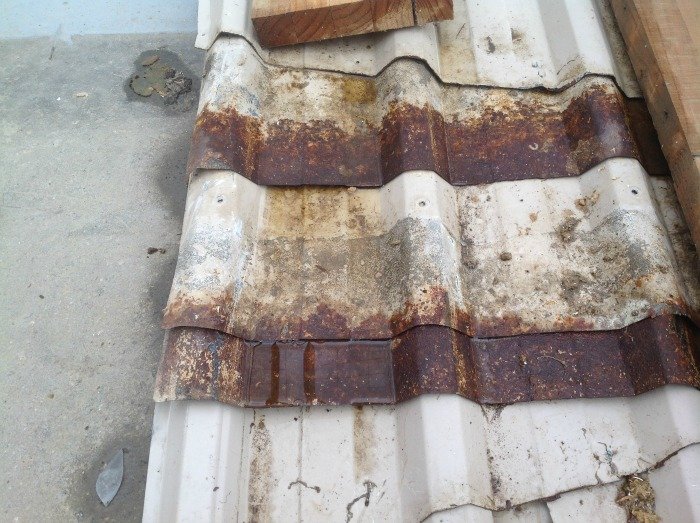 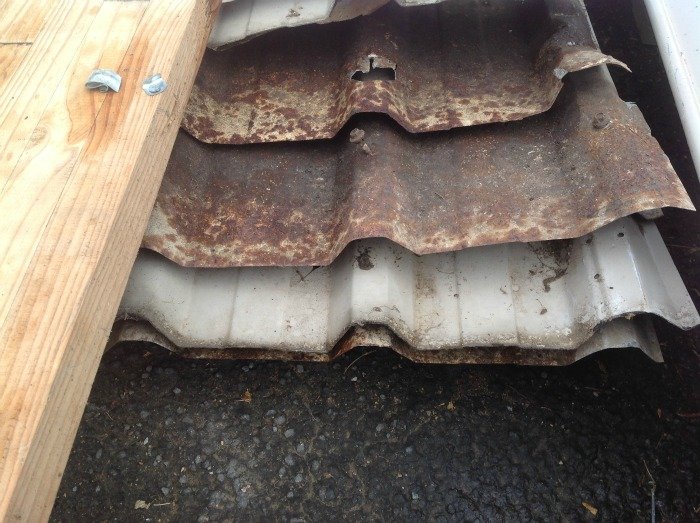 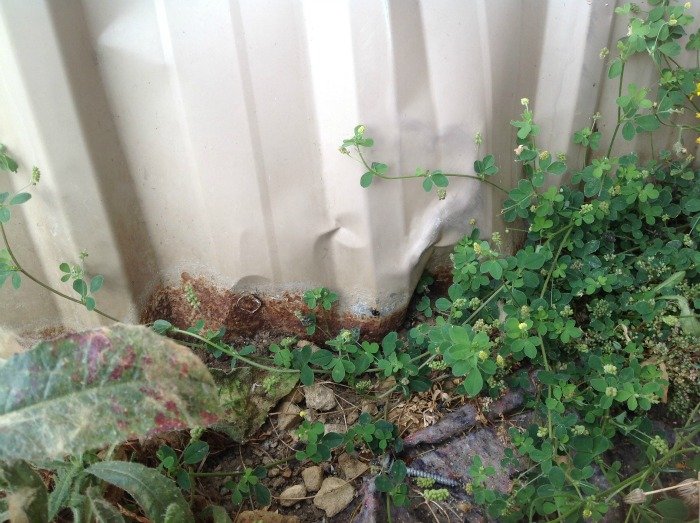 This is almost certain to exceed $40,000, which begs the question of whether this whole mess should have gone to public tender in the first place?

Unfortunately the council’s media manager Nick Higgins is refusing to answer any of our questions on the shed, but it is indicative of a number of things, not least the secrecy surrounding these dealings and the lack of transparency around the use of ratepayers’ money.

Only three councillors – Brian Kelson, Peter Hulin and Peter Sycopoulis – have raised questions about this shed within council and tried to unravel what went wrong.

And where is this shed headed? Here comes the final twist:

The shed is off to the council depot in Scott St where it will – alongside a brand new shed – partly replace the massive storage shed sold to Midfield Meats as part of the controversial land deal to allow the building of its milk processing plant.

That deal was supposed to give the council a $290,000 profit to invest back into the shrunken depot, but it appears that Porter’s shed alone will now soak up most of that “windfall”.

2 thoughts on “The big shed shemozzle: we follow the money”