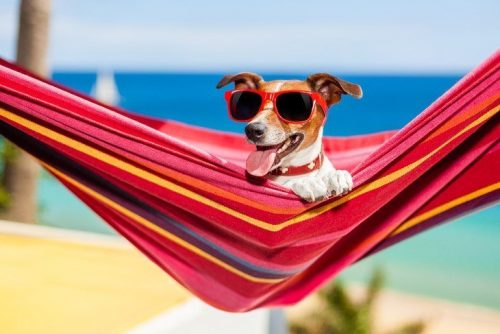 DOWN TIME: The Terrier is taking a bit of a breather, to recharge and refuel.

Foxy, however, has been unable to squeeze two or three timely facts into her doggy bag, so she is leaving them behind.

Here is the second: Warracknabeal Council has 104 full time equivalent staff and one credit card. The annual spend is $9000.

(Thanks to Ratepayers Victoria for passing on these two facts – RV is asking all councils how many cards they have, and their annual spend.)

And here is a final fact: the $1476 dinner at Pippie’s was a Sister-City function for Miura, Japan, says Cr Mike Neoh, who was part of that event. Cr Neoh says he paid $83 toward the final bill that more than covered his share. (Cr Neoh doesn’t drink alcohol).

Even though it was an official council function, Cr Neoh said he decided to pay something. (“Why? Good question. Might be a cultural thing,” he said via email.)

An even better question is why, when asked, didn’t the council just say it was a Sister City function?

Why all the secrecy and side-stepping?

No wonder Barry needs a break. The Terrier will be back on deck shortly after 5 October, all revved up and ready to roll.