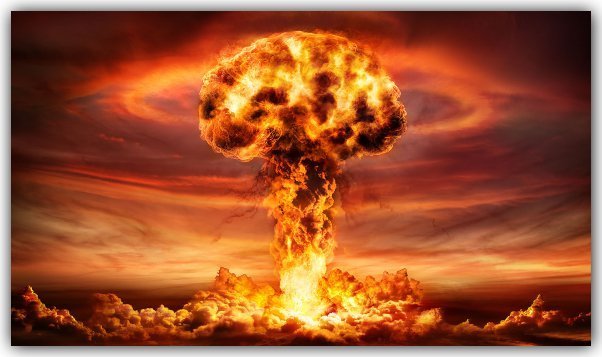 Holy moly, I step away from Warrnambool for three weeks and return to find the place is on fire, with whistleblowers dropping an A-bomb right onto the Warrnambool City Council.

A string of red-hot allegations has been sent to Ratepayers Victoria after its president, Dean Hurlston, urged council staff to “whistle loudly” if they knew anything about the misuse of public money following the WCC credit card scandal.

Mr Hurlston has listed the allegations in a letter sent yesterday to WCC Mayor Tony Herbert and CEO Peter Schneider, and paints a damning picture of what was allegedly going on behind closed doors.

The allegations include cover-ups, mismanagement, fraudulent behaviour and a lack of action in response to staff concerns that stretched to the very top.

We even, allegedly, paid for private parties dressed up as “events”.

Attempts over time to raise significant concerns of fraudulent spending and cover up of same;

Systematic abuse of internal controls of authorisation of spending by management;

Direction to suppliers to “alter” the contents of invoices to hide the true nature of expenditure;

The use of WCC resources for personal or family benefit;

The use of WCC assets for personal gain;

Inadequate reporting of expenditure (thousands of dollars’ worth of transactions reported as “supplies”);

“Parties” and “events” openly abusing the use of council funds (ratepayers’ monies); and

WCC not investigating or attempting to recover falsely procured items.

It sums up all of the issues that have been swirling around the WCC “credit card scandal” which, as I have said so many times, is just the tip of the iceberg.

Mr Hurlston has urged the whistleblowers to contact IBAC and the Local Government Inspectorate immediately and seek confidential and protected disclosure. (I am going to add to that and say they should also contact the Victorian Ombudsman straight away, where an inquiry is already underway. The number is 9613 6222.)

He has also urged the council to appoint an external investigator so all staff with any information about misconduct are able to speak freely and openly.

To be clear, at this stage these are allegations only, but the fact the whistleblowers have gone to RV in the first place speaks volumes.

Whistleblowers take an enormous risk and nobody throws themselves into that line of fire without weighing up the potential cost of being exposed and punished.

It comes as no surprise to me that RV says in its letter that some staff claim they have been intimidated and bullied “for trying to expose the truth”.

Yep, I know all about those tactics, and I can only imagine how dis-spiriting and terrifying it must be for those who depend on the council for their livelihood.

The WCC is still doing all it can to shut people up, including me, but it won’t work.

Because too many people want the truth.

So the council may continue to spend hours of energy trying to shut this all down, to limit the damage, to flush out the leakers, and to punish or discredit those who speak up, but it won’t work.

And our sole newspaper may prefer to write stories about desperate people stealing twiggy sticks or passion pop, but uncovering corporate crime and mismanagement is a slow, complicated and often boring process. Twiggy sticks get more clicks.

Yet the truth always rises to the top.

I call it a slow burn.

Even when a bombshell drops like today, it can take months or even years to peg out all the facts, but it will happen and it will be well worth it because that, dear terriers, is what accountability is all about.

It’s good to be back.

9 thoughts on “Boom! Whistleblowers drop a bomb on the WCC”