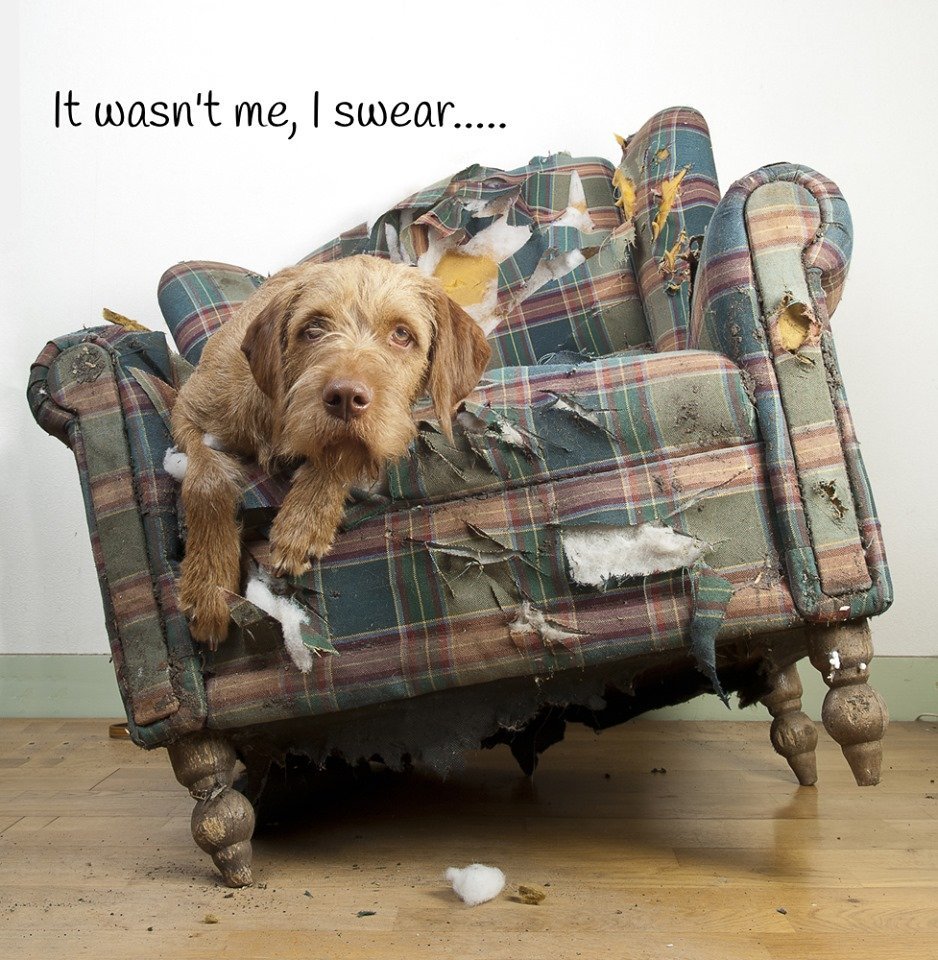 Isn’t it fascinating how most of the W’bool City councillors take zero responsibility for whacking us with more rates, as if it all just happened around them?

Like a dog that destroys the couch, the councillors are anguished and tormented once the damage has been done, but did nothing to stop the damage in the first place.

Instead – they plead – the problems that have led to us paying 4.5% more in rates for the next two years were “inherited”.

They also plead that WCC is “special” compared to every other council in Victoria because, after all, 77 of the 79 councils will keep their rates capped.

What we have “inherited” is more than 10 years of most councillors being too weak to ask probing questions of former CEO Bruce Anson and his senior staff.

Not only did these councillors avoid any probing questions (and here Crs Neoh and Gaston, I am looking at you), they kept ticking off on Mr Anson’s annual performance reviews and pay-rises because he and his team were apparently doing such a terrific job.

We paid Mr Anson and his senior staff handsomely because they were in charge of the ship: the captain and his crew.

And we elected our councillors in the belief that they would raise their binoculars, keep an eye on the ship and steer it well away from the rocks.

We didn’t ask to be “sexy” or “special”: we just wanted the council to do its job.

In this, we are like residents of every other city and town across Victoria.

But here we are, on the rocks, for the next two years at least, and the couch is wrecked, yet our councillors are still expecting a pat on the head.

Good on the ratepayers for biting back. We need Warrnambool to be guided by watchdogs, not lapdogs.