This week the local newspaper reported that three former councillors thought that the outcome of the recent council election was “undesirable” and that a ward system with three councillors in each ward would prevent “undesirable” results in the future.

Firstly, just how was this election result “undesirable”?

The election was a well-run, open, democratic process conducted independently by the Victorian Electoral Commission. The candidates all campaigned in good will and the community seemed to be fully engaged.

It seems clear that the voters understood that they could likely end up with seven councillors who would come to the job with no previous experience.

Is that what happened? Well, actually, no.

The seven new councillors bring a wealth of skills and experience to the table and they have had the benefit of observing their predecessors and an understanding of just what is at stake.

The result of this election was not “undesirable”: it was the exact opposite. It was clearly the result the community desired.

Now, would a system of three wards, electing three councillors each, have changed the election results?

In the case of the 2020 election, I doubt that a ward system would have changed the outcome. There was a strong mood for change, and this can be seen in the voter turnout.

The proportion of informal votes also went down, not up, as implied by the former councillors in the newspaper article. 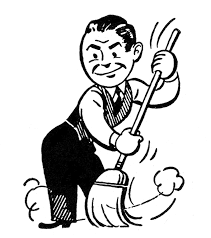 If we had three wards electing three councillors each in 2020, the outcome may have been different, if only because it might have caused a different range of candidates to nominate.

For instance, all of the sitting councillors who sought re-election in 2020 lived and/or worked within a short walk of Liebig Street; do you think that any of them would have been accepted in a ward that included, say, Allansford?

We had no candidate running from Allansford (or Woodford) in 2020, so perhaps under a system of wards, we would see such a candidate.

I would argue that such was the mood for change, the outcome would have been much the same, whether it was a single electorate, or an electorate divided into wards.

The retired councillors also made some further observations that I would like to challenge:

First, that a ward system would have reduced the informal vote from nine per cent to two per cent.

I am not sure what they base this on, or how they arrived at the figure of two per cent, but in any case the assertion is misleading.

If the 2020 election had been held over three wards, the informal vote (nine per cent) divided among three wards would have been three per cent per ward.

Perhaps with fewer candidates per ward, then the informal vote may have been lower. But a whole percentage point? 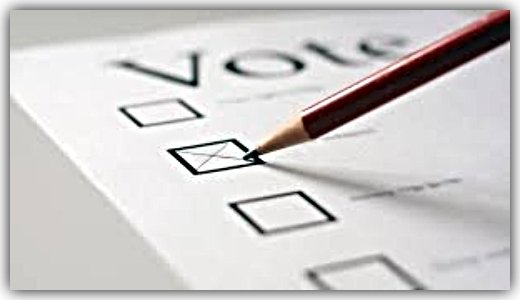 Secondly, these retired councillors harked back 30 years when there was a ward system, elections were held annually, and one third of the councillors retired each year. The idea being that this would have avoided the “undesirable” outcome of the 2020 election, by reverting to an enforced system of “old and new faces” at the council table.

This is a bogus argument that needs to be debunked right now.

Whatever the merits of the idea, it will not happen now or ever. We would have to endure three months of election activity every year, and the costs to candidates and councils – in cash and personal and professional disruption – would be unacceptable.

In any case, no State Government would ever commit the resources or pay the huge cost of an election in all 79 councils in Victoria every year. It just will not happen.

But change is in the air for the next election in 2024, with Warrnambool set to return to wards in response to a State Government review.

How many wards, their boundaries, names and the total number of councillors (the review recommended nine), will be decided in the coming months.

For now, however, all eyes are on this new council and the fresh start that Warrnambool desired and achieved.

*Jim Burke, a retired naval officer, ran for the WCC election for the first time and finished 11th after preferences. He is a regular fixture in the public gallery at council meetings and continues to run a Facebook page with commentary on civic affairs.

1 thought on ““Undesirable” result was the exact opposite: Jim Burke”