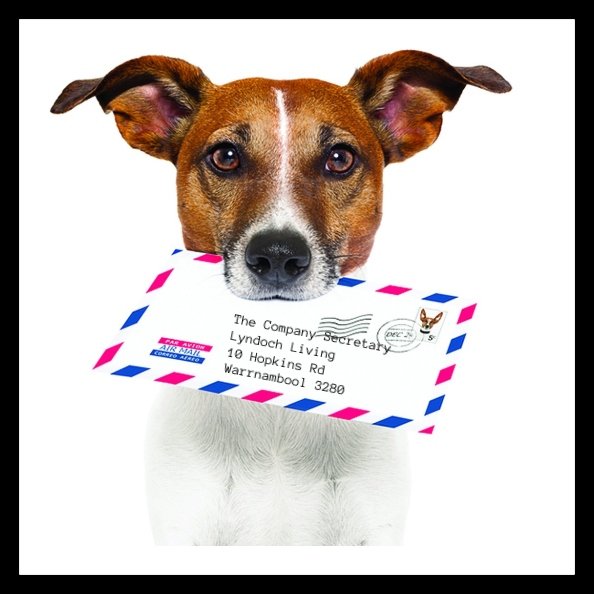 More than 100 membership applications* for Lyndoch Living will be hand-delivered to Lyndoch on Friday by Jim Burke, thanks to those who have stepped forward and signed up.

The next step is for the Lyndoch board to decide who from the community, if anyone, is accepted.

This is an opportunity for the board to right a wrong, because surely it is wrong that there is not one single member of the general community among Lyndoch’s current membership. Not one.

And, as far as I know, Lyndoch’s membership still doesn’t include any residents, or family of residents.

This means that aside from a handful of executive staff (about six) and the seven people on its board, Lyndoch doesn’t have any other members.

If that situation has changed in recent times, we don’t know about it.

The situation at Lyndoch is very different to other community owned, not-for-profit residential homes like, for example, Boandik in Mt Gambier.

Members of Boandik (which is about half the size of Lyndoch) are those who have donated to its work in the past fin year, or are a resident.

In theory, you can apply to become a member of Lyndoch if you are over 18, of sound mind, and agree to its main objectives.

In practice – for the last couple of years – anyone who has applied without being invited has been rejected.

Lyndoch now has 100-plus chances to change that.

[*The final figure will be known by Friday when last-minute forms roll in. What a great effort by everyone who has been involved.]

1 thought on “The community is knocking, but will Lyndoch open the gate?”