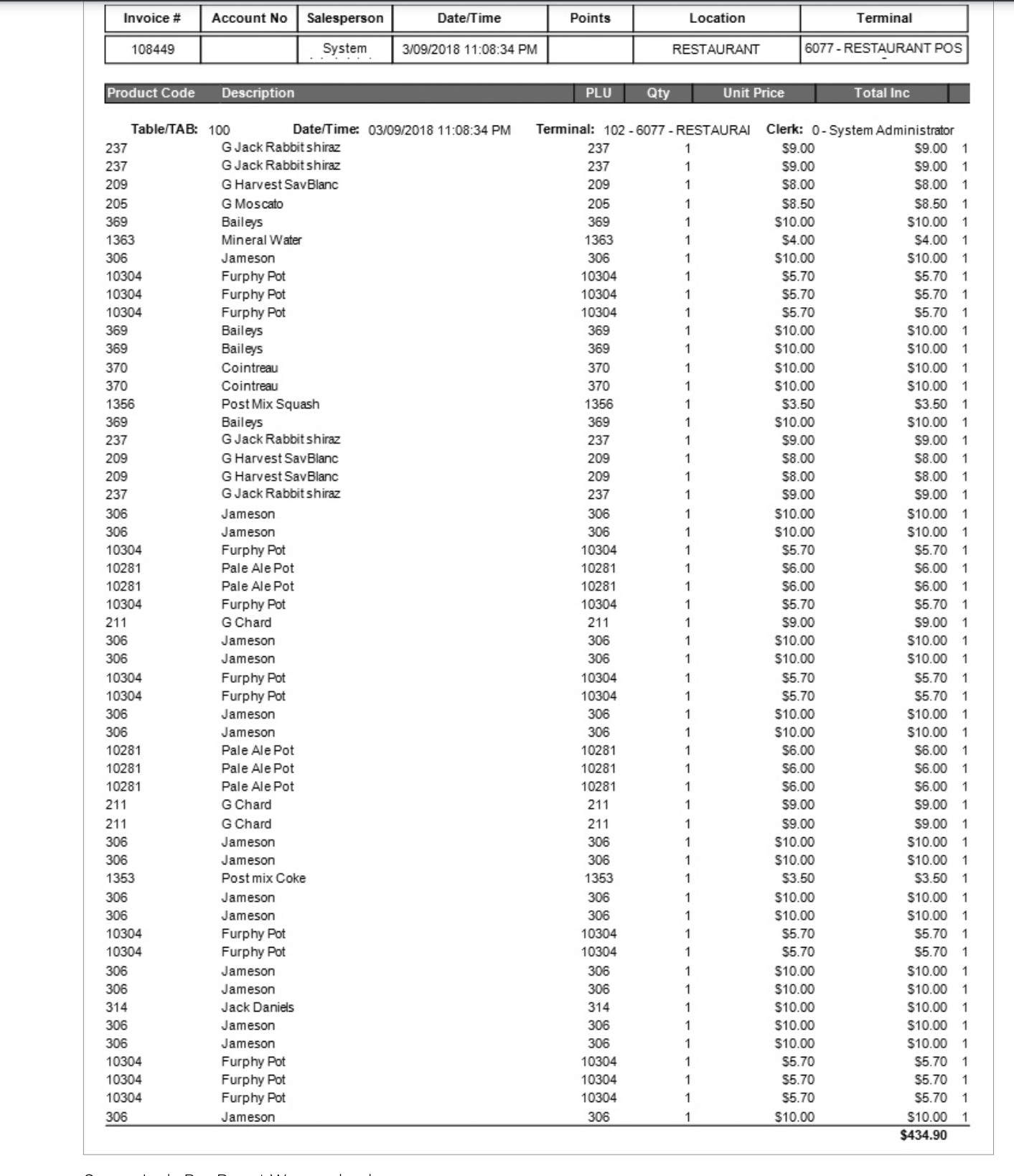 Terrier readers will remember this “Room Hire” at the Lady Bay resort was one of two in the same week, in September 2018.

As with the one I just posted, this “room hire” was another cover up for a night of boozing, this time after a Great Ocean Road tourism dinner hosted by the WCC.

The function was legitimate, the booze up afterwards at our expense – $434 worth – was not.

Here is what City Growth Manager Andrew Paton had to say:

“It wasn’t for everyone at the conference, because VTIC paid all the costs. Wow. There was no communication to me that that alcohol was going to be funded by Council. I had no visibility of it. ”

“Wow” is an understatement.

Here is what Mr McMahon, who put the bill on his credit card, had to say:

” …what each LGA would do is pay for after the function drinks basically. So, the receipt for VTIC was for effectively the bar tab.

“It was drinks after they finished … We were in a room. And then we moved out of that room to the bar. And then I paid for that …

“It was what I was asked to do, the expectation of us hosting it.”

I am so grateful to the Victorian Ombudsman and her incredible team for ensuring the truth is now out there.

Their hard work has exposed the answers that we were denied.

As I wrote at the time, we were not expected to find out any of this, but fortunately through the work of The Terrier, whistleblowers, Freedom of Information and all of those who spoke to the Ombudsman’s investigation team, the truth is now surfacing.