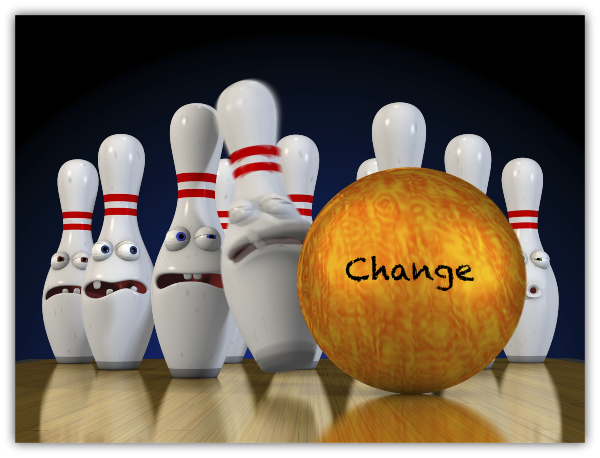 What a difference a year makes.

This time a year ago, the Warrnambool City Council was in the absolute doldrums, with community satisfaction at an all-time low.

The annual satisfaction survey clearly showed Warrnambool was fed up with what had been years of suffering under a deeply divided council and a toxic internal culture – the good ol’ mate’s club – that had been allowed to flourish.

It’s two years, almost to to the day, since I wrote my first piece on the council credit card abuse.

Last year’s shocking survey result was not a consequence of just one bad year, but years of wobbling off course.

In seven of the past 10 years, for example, the council struggled to score any better than 50/100 for “overall direction”.

As was said at the time of CEO Peter Schneider’s arrival in 2019, he inherited a shit show.

But this week, just days before Mr Schneider resumes his role after being removed illegally on 13 July, the council has bounced back big time.

The latest survey shows it has improved on every single measure.

The biggest leap was in “overall direction” which skyrocketed from 32 to 59 points.

[At this point, I have to dip my hat to the long-suffering WCC customer service team who, despite everything that has been thrown at them, have consistently scored really well in these surveys.

Being on the front line at the WCC cannot be easy.]

Enormous change has swept through the WCC these past 12 months, including the election of a brand new council in October and a change of several senior officers, right up to this week’s resignation of former Acting CEO Vikki King.

The latest Acting CEO Gary Gaffney also made an instant impact, despite only being in the place for a few weeks.

Not only was Mr Gaffney direct and decisive, he made a point of getting to know the people who worked for him – the staff – and the people he worked for, the citizens of Warrnambool.

The challenge for Mr Schneider is to maintain this momentum.

There can be no going back now.

The people have made it clear what they want and expect and the WCC is clearly tracking in the right direction.

Mr Schneider now has 12 months, before his contract will be up for renewal, to show his strengths and the next community survey results – also due in 12 months – will be a true test of his success.