Let’s end the week on a high note!

It turns out lots of people really do care about the treated sewage being pumped into the sea off Thunder Point by Wannon Water, with an incredible 83 submissions to the EPA about plans to keep doing more of the same for the next 20 years.

Wow! This is fabulous! The overwhelming majority of responses were AGAINST the proposed plant upgrade that will double the capacity of the plant, using the same technology and methods which are already considered out of date.

In fact of the 78 people who answered the question of whether they support the plan as is, not one person said yes.

Thirteen said they would support it with changes and 65 were firmly against.

The people have spoken – now the question is whether Wannon Water will listen. 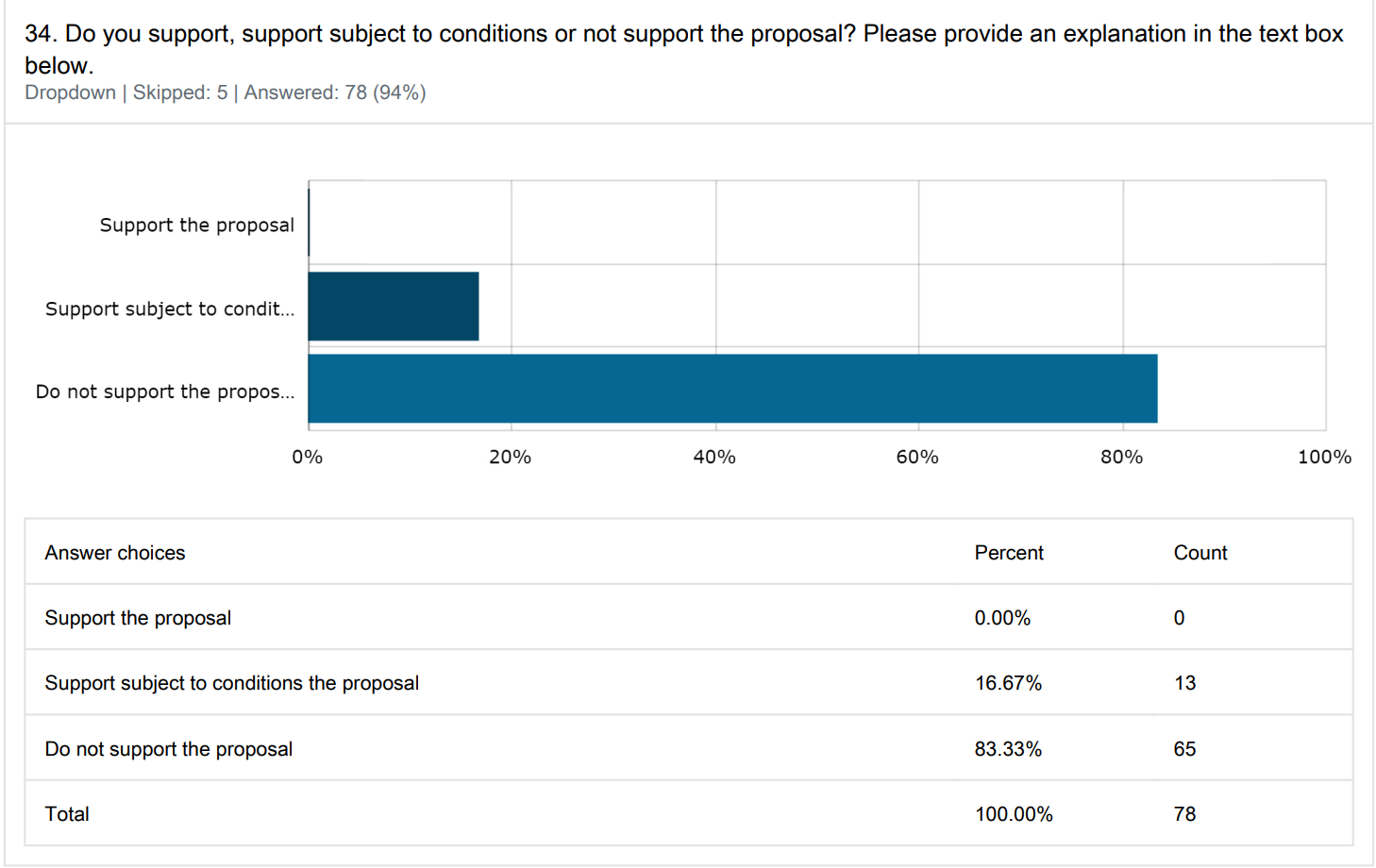 Because there were so many responses, the EPA will hold an online conference to hear more about the community concerns and ways they may be resolved.

(Details on when this will be held are yet to be announced.)

In the meantime, you can read all the submissions and a summary here: https://engage.vic.gov.au/epa-works-approvals/wannon-water

Thankyou to Colleen Hughson and all of the Good Will Nurdle Hunting team, the Beach Patrol 3280 team and the Clean Ocean Foundation for helping us to get our %#%@! together and have a say.