Tonight I am rolling out the red carpet to make sewage sexy and effluent exotic, because we need to talk about the planned upgrade of the Wannon Water treatment plant.

This upgrade will service Warrnambool for the next 20 years.

I want to explain, as best I can, why before 1 July (when the chance for public comment closes) we need to ask for better from Wannon Water, to aim higher, and to stop using our beautiful ocean like a giant Maytag washing machine.

As it stands, Wannon Water plans to spend $40 million expanding the treatment works at the end of Elliot St, so it can double its capacity to eventually handle around 30 million litres of sewage a day by 2040.

This Wannon Water production should be a blockbuster starring the Brad Pitt of shit and the Betty Boop of poop and the Scarlett Johansson of industrial trade waste, except it isn’t even close.

That’s because the $40 million plan is the cheapest option and will not change the way our sewage is treated in the future from how it is treated now.

This means, in 2040, we will still be pouring millions of gallons of treated sewage/effluent into the ocean off Thunder Point using exactly the same treatment system as in 2020.

And that system, according to wise minds like the Clean Ocean Foundation (COF), is already behind the times by about 20 years.

The COF is lobbying to have all waste water discharged to the ocean at a Class A+ standard by 2030 to reduce ocean pollution.

Warrnambool is not even at Class A now, and won’t be at Class A after the upgrade, let alone at A+.

Worse, our system often doesn’t work, as can been seen by what is called the “mixed liquor” (which sounds sexy, but is the revolting foamy brown stuff) which still turns up off Thunder Point.

What we should be aiming for by 2040 is clean, treated effluent that can be recycled and reused and doesn’t have to go into the ocean at all, but if it does, at least make sure it is not full of pollutants like phosphorous.

Right, how do I make phosphorous sexy?

Well, here is a photo of a very sexy Brad Pitt, followed by a sexy Wannon Water graph that shows that Warrnambool Cheese and Butter – the burgundy colour – producing a Pitt-load of phosphorous, nitrogen and ammonia that goes into our ocean: 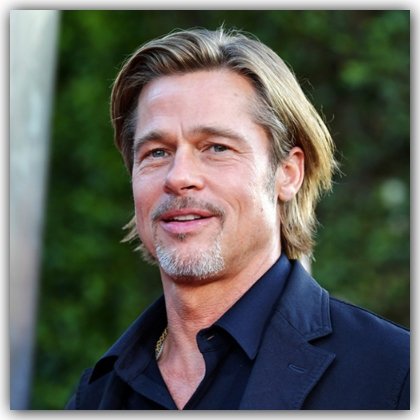 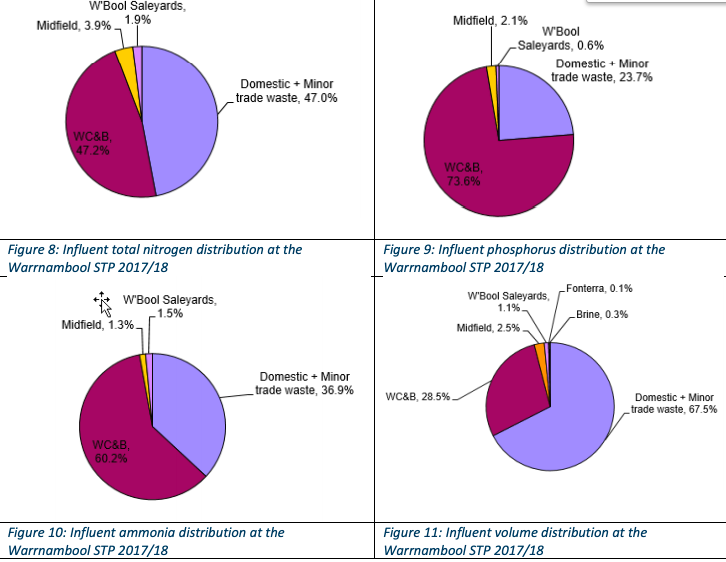 Warrnambool Cheese and Butter is owned by the Canadian giant, Saputo, which turns over about $11 billion a year.

Perhaps we could ask Saputo to throw a few million toward helping us make it to the Hollywood A-list by making sure our ocean had the cleanest effluent possible?

Or maybe Saputo could spend a few million dollars improving the treatment of its own waste before it makes anywhere near Wannon Water and into the ocean?

Another of the problems from this dairy trade waste is it’s extremely salty, which means the effluent water cannot be reused easily without burning everything along the way.

I found it astonishing that of the millions of litres of waste water produced by the Warrnambool treatment plant – 15 million litres a day – only 60 million litres a year is reused, and only at the plant itself.

In the scheme of things, 60m litres a year is an eye dropper full and the rest goes into the sea to swirl around in nature’s Maytag: not a drop is recycled or reused outside of the Elliot St treatment plant.

Wannon Water says it has investigated reuse projects and also tried to find customers for recycled water, but without success, no doubt because of the high salt content among other things.

So we have a treatment plant within walking distance of the Warrnambool Golf Course* and the new Younger St housing estate, yet no recycled waste water from the treatment plant is being used at either. (*Clarification: water was diverted from Fonterra, before it reached the plant, for use on the golf course. Please see comment from Dave at the end of this story).

If this is “green” Warrnambool under the Warrnambool City Council 2040 plan, then we have a long, long way to go.

Of course it all comes down to dollars and who pays.

People, naturally, become nervous when Wannon Water talks about higher customer bills to cover the cost, but here is a photo of a beautiful Scarlett Johansson, under which we can see a beautiful graph showing the costs. 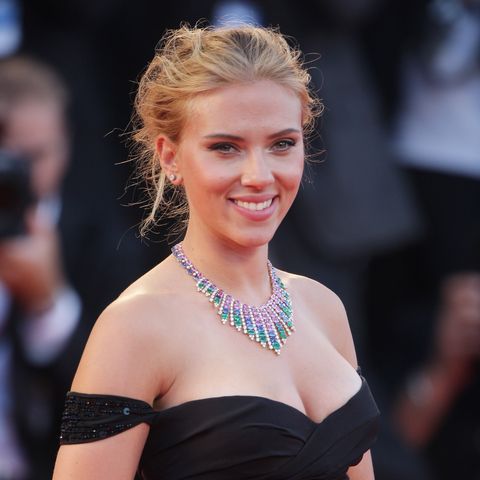 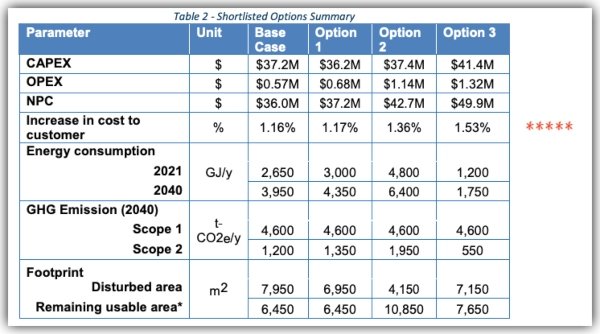 Is Wannon Water really that strapped for cash or ways to find it?

How bizarre that Lyndoch Living – a not-for-profit, community owned aged care home – can roll out out a $100 million masterplan, yet Wannon Water can only come up with $40 million for a major treatment plant expansion to service our city for the next 20 years.

Water treatment is complex, but I know we can do better than this, our kids deserve to inherit something better than this, and the Clean Ocean Foundation is right behind Warrnambool in its quest to ask for more.

The COF will appear in the blockbuster sequel to this story tomorrow night, offering us non-science-minded folk some starting tips for our submissions.

In the meantime, you can find out more about Wannon Water’s plans via its website here.

I am tip toeing back into the Tip Jar. If you would like to see The Terrier keep digging, please throw what is affordable into the tip jar below.