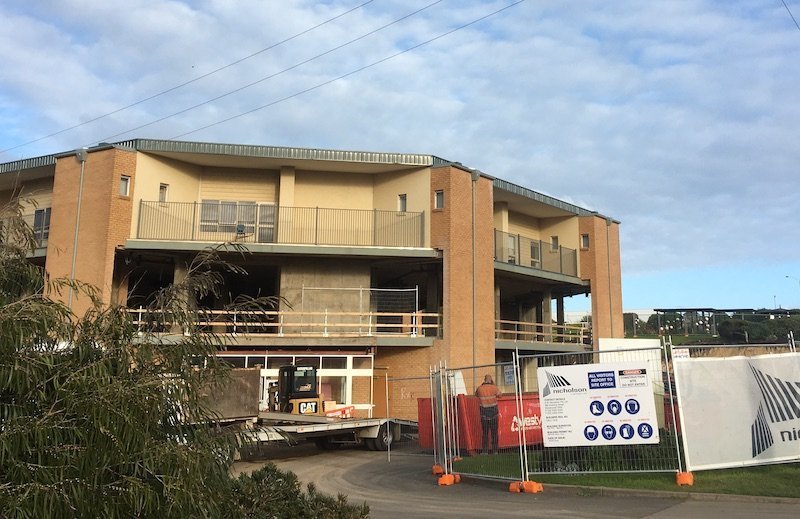 I am interrupting our running story on credit cards to say there are angry stirrings at Lyndoch Living aged care which is rolling out its $100 million masterplan – and cutting nursing staff.

The Australian Nursing and Midwifery Federation has taken up the fight against plans by Lyndoch to blend its two highest acute care units, the 45-bed Audrey Prider Centre unit and the 39-bed Lake Lodge unit, even though they will remain physically separated by a room.

The union says the move will see just one full-time nurse unit manager in charge of the clinical care of 89 residents.

On top of this, the union says, there will be less associate unit managers – 7.5 full-time positions instead of 10 – that will oversee the unit when the nurse unit manager is not rostered on.

Staffing issues have been swirling around Lyndoch for months now, with many of the hard-working staff fearful of whether they will still have jobs.

There are also mounting reports of stress from the staff shortages that already exist. Unfortunately, with all the goings on at the W’bool City Council, I just haven’t had a moment to dig into it all.

I emailed Lyndoch CEO Doreen Power last Friday for a comment on the union statement, but I have had no response.

In the meantime, the first stage of the $100 million project will see the Warrnambool Medical Centre move on to the Hopkins Road site and new carpark up and running within two years.

I sense there will be much more to come on this story.