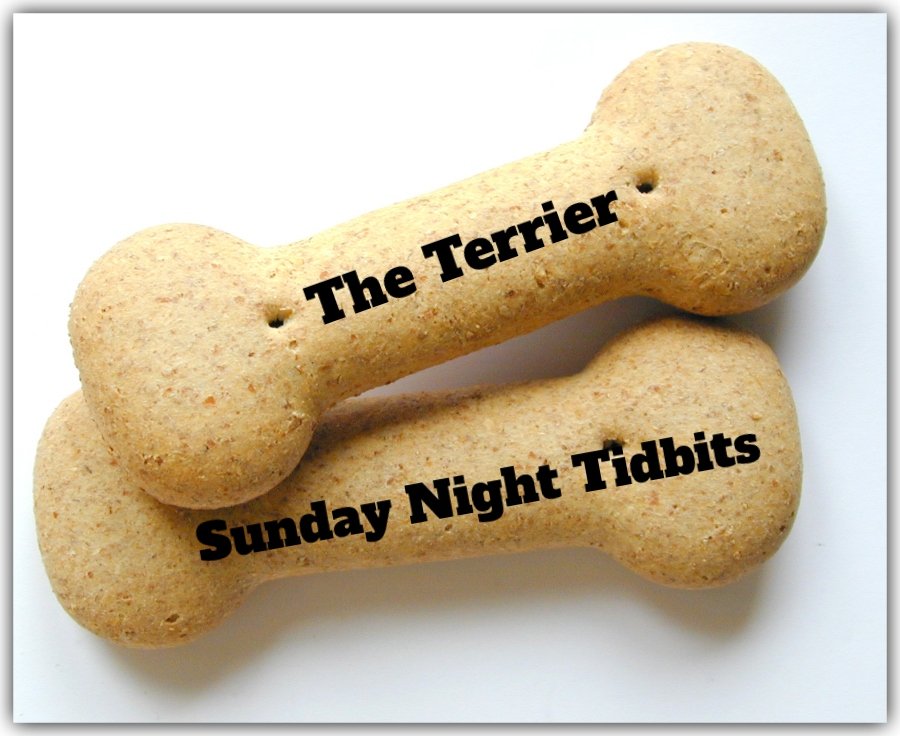 1. Shelly beach is less stinky: the indefatigable Colleen Hughson and the whole Good Will Nurdle Hunting and Pick Up Sticks crew are reporting that the rockpools at Shelly Beach, near Thunder Point, are cleaner than they have been in years since another fine mesh screen was installed at the Wannon Water treatment plant in February.

I had almost forgotten what a crystal clear rockpool at Shelly Beach looked like, but things are set to get even better.

A fourth, fully automated, $1.1 million screen made in the US is being installed at the plant by Wannon Water as we speak.

By automated, I mean it is the first screen that will clean itself without having to be physically taken out and cleaned by WW staff, which must be a shitty job, to say the least.

If the rockpools are looking good now, hopefully they will soon be sparkling permanently.

A big, non-algae blooming bouquet to everyone involved in making this happen. I will write more about this whole water pollution saga soon.

2. Big fat rate rise on hold: The W’bool City Council has decided, because we are in very tough times, against raising rates by 4.5% again this year, which it was allowed to do after getting approval last year to break the rate cap for two years in a row.

This means rates will go up by 2%.

But before we stand and cheer, the rate pain is not over yet.

The council is still very keen to slap that 4.5% rise into place next year because, it says, it still needs the money to fix its assets.

From what I am reading, it’s going to take a couple of years at least for most businesses to get back on their feet after the crush of C19.

We have said this many times before, but surely more savings have to come from within rather than jacking up rates by 4.5% at a time when ratepayers will still be doing it very, very tough.

What are the plans for this old library space that warrants a $3 million loan?

Please, please don’t tell me the council intends to spread out and use the old library for more office space?

If they do, then I want our old Post Office building back.

I would love to see it open to the public as an art space, communal space, cafe…anything but offices.

The fact this beautiful old building – one of the best in Warrnambool – is shut off to the public is a travesty and all you can see through the glazed windows are phone books and shadows.

4. Another resignation: Speaking of Reid Oval, the project officer for this $11 million project, Mel Starr, has resigned and taken up a job in Melbourne where – according to an email she sent to various sporting clubs – she can be closer to family.

As far as we know, nobody has been announced as a replacement, so perhaps one of the existing WCC managers will pick up the role at this crucial stage.

By the way, can anybody tell me if this Reid Oval upgrade, as it stands, will be enough to host AFL practice matches as we had hoped?

Or will more upgrades need to follow? I have been told it is the latter but haven’t been able to follow this up this weekend.

5. Cutting up the credit cards: And last but not least for tonight’s tidbits, the council agenda confirms credit card use is way down.

Ombudsman Deborah Glass was on ABC statewide radio last Wednesday and said the investigation into the council’s credit card use was still ongoing. No release date for the final report has been given.

And that, terriers, is tonight’s tidbits.  (The council will live stream its meeting tomorrow night at 5.45pm.)

[This is the C19 version of The Terrier : short, sharp and shiny posts straight to Facebook rather than longer, in-depth pieces to unearth where the truth bones are buried. Rest assured those pieces are simmering along behind the scenes.]