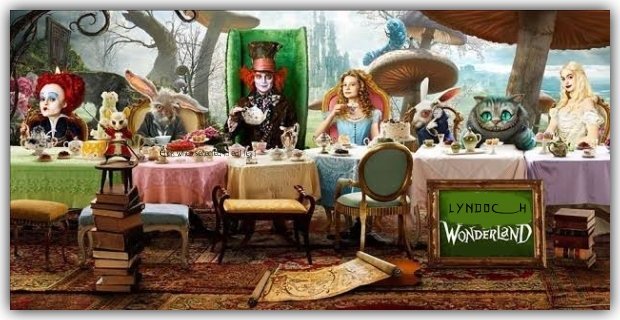 Take my hand and follow me into the strange, alternative world of Lyndoch Wonderland, a sparkly world with a lovely colour palette, and where a deficit is “a good result”.

Lyndoch has just posted its fourth deficit in the past five years, but according to those who sit at the big table, there is no need for concern.

(Caterpillar: I don’t know what they’re smokin’ over there in the boardroom, but I want to try it!)

What’s more, Lyndoch CEO Doreen Power, who was appointed in 2015, has announced – without so much as a twitch of an eye – that we can expect our largest, fully-booked aged care home to run at a loss for another two to three years.

This means that by 2022, Lyndoch will have run at a loss for six or possibly seven years out of the past eight.

Here are the figures since:

I think this tells us pretty clearly that Lyndoch is living beyond its means – each year it is spending more than it makes – but somehow an almost $400,000 loss like last year is a “good result”. 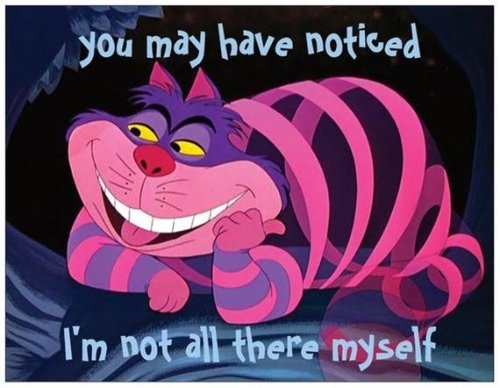 If we push aside the spin and boil it down to the absolute basics, Lyndoch has one important job to do, which is to care for our elderly and infirm, for which it receives money from the Federal Government, the State Government, live-in residents, clients and its own investments.

From all these things, Lyndoch last year received a total income of $38.9 million.

It spent $39.3 million, in other words, it went over its budget…again.

On top of this, Lyndoch also confirmed a slightly awkward piece of news, which The Terrier flagged back in October, which was $11.3 million was wiped off its assets after certain, unnamed buildings were re-valued using a different method that, from what I can see, used market prices.

This is like owning a house you thought was worth $12 million, only to be told it is actually worth $1 million. 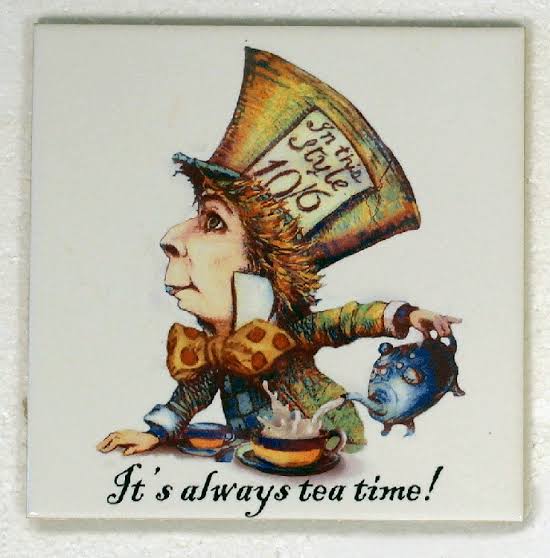 Have a big sip of whatever you are drinking, because now we wade deeper into the forest of figures in search of the bottom line.

In 2015, Lyndoch had total assets of $96.5 million – this is whole shopping cart: the properties, the cash, the residential bond money, the investments, the cups and saucers, cutlery and cars.

This means Lyndoch’s overall bottom line has fallen from $68.7 million to $51.1 million in just five years.

(White Rabbit: Oh. But the cash, dear Alice, what about the cash?)

Lyndoch has plenty of cash: $48.7 million in cash and other investments, except they can’t touch most of it – around $30 million from my reckoning – because it is tied up in residents’ bonds.

(White Rabbit: So I can’t spend it on a shiny new pocket watch? Damn.) 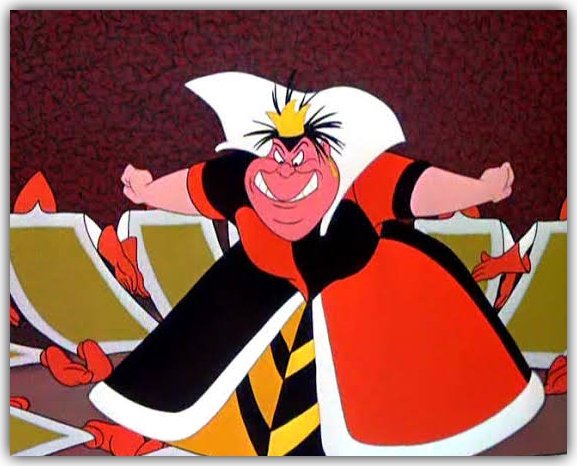 As we know, other things have changed dramatically in the past five years too, including just about every member of the executive team being replaced, from the Director of Nursing, to the Chief Financial Officer, to the Human Resources head, with more than 80 staff having gone elsewhere.

I have since been told by a strong source that my figures are wrong and it’s closer to 120 staff, but I can’t verify this.

No wonder the board wasn’t keen to trumpet all of this news at the annual general meeting last October, where written questions from the public were ignored, because they were not members of Lyndoch.

Anyone who has since tried to become a member has been rejected.

(Queen of Hearts: Close the gates! Don’t let the rabble in!)

And the crazy making thing is that despite these worrying figures, Lyndoch is not tightening its belt, but going on a spending spree: a $100 million masterplan that includes buying two medical clinics for a cost of $1.6 million, including $1.3 million for the Warrnambool Medical Clinic, so it can move them to a medical clinic that it will build.

(Mad Hatter: And don’t forget the horse race! We want to go to the races, so we bought the race! Giddyup Dormouse!)

I am worried, dear citizens, that we who own Lyndoch are being dragged deep into this wonderland and we won’t be able to find our way out, which is why we have to keep going.

(Caterpillar: Ah, chill baby and pass me the pipe.)

4 thoughts on “Deficit: down the rabbit hole into Lyndoch Wonderland”