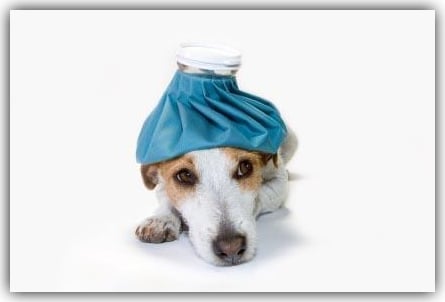 A final post on the Ombudsman’s report: the story does not end here.

One of the things picked up by the Ombudsman’s investigation was a strong sense of disunity and discord within the W’bool city Council, both among councillors and council officers.

A number of “concerns” about senior management’s handling of misconduct were raised with the Ombudsman during the investigation into the credit cards, but some were unfounded, some lacked substance and some were beyond the scope of this particular investigation.

These concerns may, however, still point to a broader problem that was most recently played out by the sacking of Peter Schneider (which rates a mention).

“While we did not find evidence of systemic abuse by Council officers or systemic failings by senior management…we did not deal with every allegation aired publicly or privately, and which continued during the investigation.

“Their prevalence and persistence suggest a disunity within Council which this investigation does not purport to deal with, but for the sake of ratepayers and the community must be addressed.

“Communities rely on their council to practice unified and strong civic leadership.”

No truer words have been spoken and none more timely.

Thankyou for hanging in here: this is a report with a lot to digest and it is worth a full read.

I am now off to have a lie down, but before I do, I just want to say this:

Thankyou to all of the brave souls who have helped to bring the truth to the surface today, despite the denials, excuses and dismissals that go on from enablers, even as we speak.

Nobody would listen. But they are listening now.

It has been a long, slow and exhausting road but here we are. Change has come and change is coming.