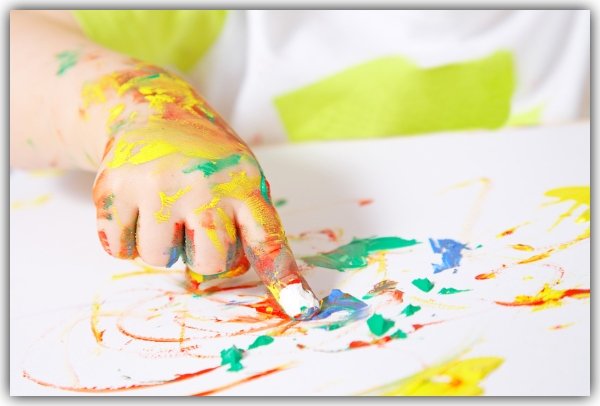 Reality bites: the Warrnambool City Council has written to families with kids in kindergarten to say the fees are going up for the next two terms.

Take that, families with young children, a nice big slice of cold fish across the chops! C19 be damned!

In fact a special council meeting will be held next Monday (June 15) so people who have taken the time and effort to write a submission can be heard.

Too bad if you planned to object to higher kinder fees – it’s a done deal!

And what a deal.

If the WCC can’t absorb that sort of cost as a goodwill gesture to young families as they emerge from C19, then its priorities really are broken.

Perhaps the CEO could defer his automatic pay rise and any bonuses for 2020 indefinitely – I reckon that would cover the cost of the fingerpaints.

Or maybe we could cancel the delayed trip to Sweden to look at hydrogen fuel cell prototypes, which seems a little excessive when we are apparently struggling to fund morning fruit and milk.

For those who listened to the outpouring of self-congratulatory twaddle from the Mayor and councillors during last week’s meeting about the WCC’s “wonderful” response to Covid-19, this fee rise is a slap back to earth.

And they hurt some families even in the “good” times, let alone when the ass has just fallen out of the national economy.

This kinder fee rise may also not be the last, but the first, for 2020-21, because hidden in the DRAFT budget is a line showing the fees for Term 1 and 2 next year.

It has three little letters: TBC.

We will watch with interest to see if any of the seven councillors stand up on 6 July, when the budget is due to be passed, and put a line right through any kindergarten fee increases for the next 12 months.

That – not self congratulation – is the kind of practical help our community needs right now.