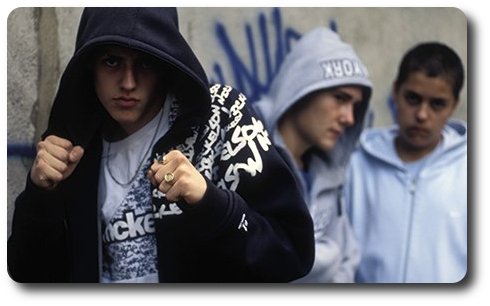 [dropcap style=”color: #a02f2f;”] T [/dropcap]here is a ticking bomb under south-west Victoria called a lack of education and it is set to blow up in our faces unless we start to do something about it.

For a variety of reasons that are still being nailed down, hundreds of teenagers in the south-west are dropping out of school and either doing nothing, having babies, drifting, or falling into a nasty, destructive spiral that – once they have tumbled in – is extremely hard to climb out of.

The numbers are chilling.

The six councils that make up the Great South Coast Group (stretching from Corangamite to the South Australian border and up to Hamilton) have reported that only 57 per cent of all school kids in our area are finishing Year 12 or its equivalent.

In some areas, such as in and around Portland and Heywood, is it a lowly 51 per cent.

For boys, the figures are like those from a bygone era: 44 per cent in Glenelg, 46 per cent in Corangamite and 48 per cent in Moyne.

As one member of the Great South Coast Group put it, we are teetering “on third world standards”.

[dropcap style=”color: #a02f2f;”] T [/dropcap]hese dreadful figures come amid news that youth unemployment among 15-19 years olds is at its highest level in Victoria since 1997, with 20 per cent of kids in this age bracket having absolutely nothing to do when they get up every day.

In short, we are failing the next generation by selling them the great lie that if they don’t finish secondary school, they can still have a good future.

They won’t, because the sort of jobs that we might have picked up with a Year 9 or Year 10 education are going or gone.

Thousands will be left out and condemned to an under-class that struggles financially, emotionally and socially for their entire lives.

And if they fall behind, south-west Victoria will fall behind and become a welfare-basket backwater that can no longer cut it on a national, let alone international scale.

If this all sounds grim, it is because it is and it is happening right before our eyes and we, as a community, are contributing to the problem unless we help to fix it.

[dropcap style=”color: #a02f2f;”] T [/dropcap]he Great South Coast Group set up a working party which has spent almost three years trying to get their heads around the enormity of the problem and what to do about it.

At times, one member said, it felt like an almost overwhelming task and no wonder, because in order to really make a change, everything has to change.

After months of research, thinking and talking, the working group has come up with a broad-scale plan that challenges us to do things differently and to step away from our old ways of thinking.

Take, for example, the thinking that “the government” will step in and fix it. We have tried that, and it is not working.

What has happened, instead, is that multiple government departments are all tackling the same problem, in their own ways, without talking to each other, without being allowed to talk to each other and some kids end up with 12 separate case workers and no long-term solution.

(There is a great anecdote from a homelessness program in Woollomooloo, Sydney, where 52 “service providers” were all helping the homeless without knowing how many homeless they were helping. It turns out there were 90 people sleeping rough and this turned the issue on its head to become the “90 homes for 90 lives” project.)

[dropcap style=”color: #a02f2f;”] T [/dropcap]ake, as another example, our thinking that the problem starts in early primary school, when kids learn to read and write and do sums.

Wrong. The working party argues that it begins at conception.

The minute that little sperm penetrates that egg, a whole suitcase of potential – or lack of – flips open for that child: is the mother an addict? Is the father? Are they comfortably well-off or poor? Literate or illiterate? Supported or isolated?

And what about the community mindset that worships all forms of sporting prowess, especially football, above academic ability?

This needs to change too.

The working party has based its approach on what is called a Collective Impact model – snappy title, right? – but it is exciting and has worked very successfully in places like Sweden, Canada and the US, but is only now catching on in Australia.

In a nutshell, it involves motivating the community as a whole – politicians, parents, teachers, employers, philanthropists, business owners, the elderly, service clubs, sporting clubs, you and me – to work for real change.

Instead of operating in our own little corners, or doing nothing at all, we are urged to work collaboratively and collectively. “That is not my area,”  or “that is not my problem,” won’t be part of the language. 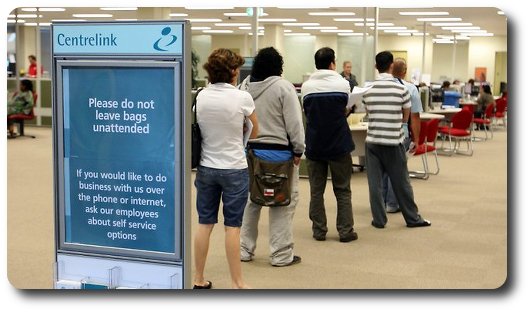 [dropcap style=”color: #a02f2f;”] T [/dropcap]he first step, and it is happening as we speak, is the Great South Coast Group setting out a community action plan for each council area, because each has its own challenges.

Beautiful little Mortlake, for example, is doing its best not to become a welfare ghetto in the face of low-cost housing, poor services, poor public transport and the sheer boredom of those who have been located there by “the system”.

The action groups aim to get people talking about the problem – like we are now – and set down steps for change that we can all be involved in, even if it is something as simple as listening to a child read.

It will take years to turn around a mind-set that has been years in the making, but I think this is the best approach I have seen in a long time and I can’t wait to see it unfold.

Are we all prepared to help?

Scrap trader levy and start over

What is holding Portland back?

2 thoughts on “Lack of schooling a ticking bomb”