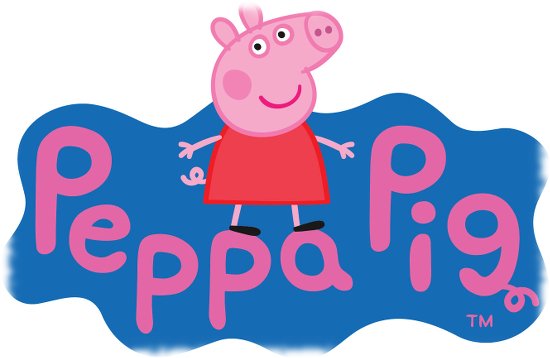 When the Warrnambool City Council gathers tonight (3/11) for its monthly public meeting, there will be one item missing from the agenda: the full picture of the parlous state of the Fun4Kids festival, as outlined to councillors a fortnight ago.

For some strange reason, this report – unlike others – did not make the cut and will not be released to the public until at least December, despite the future of the festival being the topic of the moment.

But the full report provides some fascinating details, such as the fact that there is, as yet, nobody to run the 2015 festival.

Fun4Kids is dying, and has been for some years, but several councillors and Mayor Michael Neoh remain confident that they can turn things around in just six months and will spend at least another $450,000 to do so.

This means that the total ratepayer subsidy since the festival began is closing in on $7 million.

Let me say that again: $7 million.

It has already been pointed out by Cr Peter Hulin that if Fun4Kids was producing such a stimulus to the local economy, why are there so many empty shops in the heart of Warrnambool? 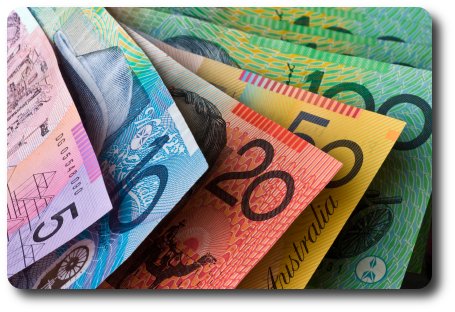 None of it makes sense, and it makes less sense when you see the full details of the Fun4Kids briefing provided to councillors on October 20.

While we wait for the official release, here is a summary in dot points:

* As it stands, there is nobody to run the Fun4Kids festival. Both the Service Manager (Events and Promotion) and the Marketing Manager have resigned from their roles. Both positions have been advertised, but not filled. Another part-time staff member will be taking maternity leave in December.

* There has been “an erosion” in sponsorship and in-kind support for the festival, but the 2014 event still secured $646,250 of in-kind support. (Imagine the cost to ratepayers without it!)

* Locals are abandoning the festival. Of the 19,758 people who came to the 2014 festival, 9100 were from Warrnambool, compared to 13,812 in 2013. This is despite heavily discounted ticket prices for locals in the final days of the event.

* Council staff met with a lot of groups after the 2014 Fun4Kids festival to discuss the disappointing results: these groups included Sovereign Hill, Great Ocean Road Tourism, Federation Square and Melbourne Major Events. These groups highlighted a lack of local support and the increased competition in children’s entertainment as significant issues.

Given all of the above, it is not surprising that council staff recommended Fun4Kids not continue in 2015.

This is the nub of what they said to councillors on October 20:

“Despite the positive feedback and suggested recommendations, Council officers are not confident, given the above findings, the financial results of the festival, the loss of events and promotions capability within the organisation, and the overall increases in the costs of running the festival, that it would be possible to attract back the levels of audience participation that the festival needs to meet its financial targets.”

They then went on to recommend that community groups, traders and tourism bodies be told as soon as possible that the event was ending, and that council develop an “events strategy” to build on the city’s strengths and attract tourists all-year round.

But we know what happened: the advice was dismissed and the council now has six months to pull off a miracle turn-around.

While nobody wants to be the person who closes down Peppa Pig, it takes true grit and leadership to admit that the event has had its day and another $450,000 could be better used on developing a fresh attraction.

17 thoughts on “Fun4Kids: the missing bits”