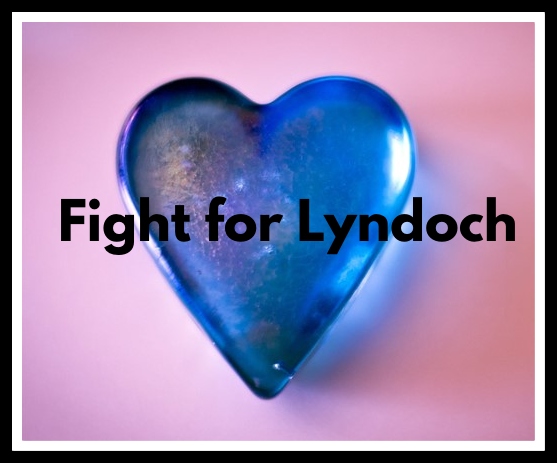 A week ago, hundreds of people gathered in the cold to stand up for Lyndoch Living and call upon the board to tell us what’s going on.

That call has fallen on deaf ears.

The only public comments from Lyndoch chair Sue Cassidy –  as reported by The Standard last Monday – completely side-stepped the string of concerns raised at the rally by local MPs, ex-staff and concerned members of the community.

The board, in response, has shrugged its shoulders and shown no sign of changing a thing.

This lack of transparency flies in the face of Lyndoch being a community asset for more than 70 years.

And it flies in the face of Lyndoch being a registered charity that each year receives tens of millions of dollars from residents and taxpayers.

As one woman in the crowd said last week, “people sell their houses to go into Lyndoch”.

This lack of public accountability means we – the public – are being left in the dark by the board that is appointed to represent us.

So our questions remain: Why are so many Lyndoch staff leaving and going to work elsewhere in aged care?

Why are there so many shocking stories about declining residential care?

Why has Lyndoch cut off community memberships?

Is the $22 million (or whatever the cost is now) medical clinic financially sound?

Based on the report in The Standard, the only comment Ms Cassidy could offer was that the board are volunteers – which is irrelevant – and are community members – which is obvious.

The fact is that Lyndoch is now run like a private company and nobody outside of the tight, Lyndoch circle gets a look in.

The social contract between the board and the community has been completely broken.

As was made clear last Sunday, the community is agitated and people are worried.

People hold genuine concerns about Lyndoch’s financial future, its staffing, its management style, and, first and foremost, the daily care of our elderly citizens.

These concerns are based on fact: both Lyndoch Living nursing home and May Noonan Hostel in Terang are under threat of sanctions. We have no idea how these failings are being addressed and if Lyndoch is on track to be re-accredited in August.

The CEO, again in comments to The Standard, blamed the failings on tougher standards. If this is the case, why is Lyndoch the only aged care home in Warrnambool, Port Fairy, Camperdown, Mortlake and beyond to be failing?

And, as it stands, the $22 million new medical clinic is nowhere near being ready to open by next month, as planned.

This means delays, and most likely cost blowouts, but we have been told nothing.

The Lyndoch board can only ignore the community for so long.

From my standpoint, it’s now on notice.

It’s on notice from our MPs, who gave a public commitment to stand with us, and we are relying on Roma Britnell, Bev McArthur and Dan Tehan to follow through, strongly.

And it’s on notice from a groundswell of people from right across the community who are now speaking up and standing up to fight for Lyndoch, both up front and behind the scenes.

If we care about Lyndoch, we have to see this through and demand full transparency and a board that either connects with the community, or steps aside.

The future of our Lyndoch depends on it.

2 thoughts on “Lyndoch Living board on notice: open up or step aside”